Silverfish, Crickets & Earwigs are not indigenous to your indoors or outdoor recreation areas and therefore should be there. The Oakmont first step in our Ant control program is to Restore the Natural Order making insects want to stay outdoors in the soil, where they belong. This is all part of the Green IPM (Integrated Pest Management) approach that we follow at Oakmont Environmental

Adhering to these strict Green IPM principles is only one way Oakmont serves both Residential and Business customers better. We also try to use as few pesticides as possible. Instead, we use a hybrid blend of organic, synthetic and nutritional products working in harmony with your surroundings to control invasive insect species.

The Oakmont IPM Pest Control program calls for the use of more ABS (Active Baiting Station) technologies instead of just spraying pesticides that can wash down and into our watersheds. With ABS we place baits around your home or business that pests find delicious to lure away from the places they should not be, like inside your house, landscapes and beds. With ABS, when the insects feed on the bait they will deliver a lethal meal back to their colonies and nests for complete elimination.

Advantages of Active Baiting Stations include: 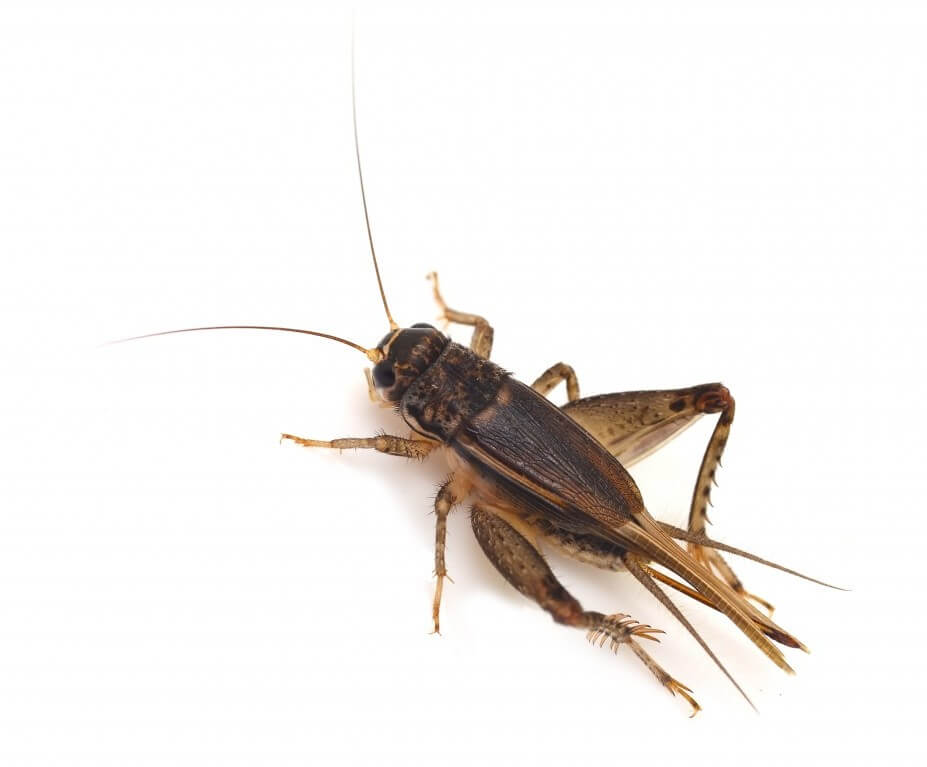 Common NJ Pests That We Target

Earwigs make up the insect order Dermaptera and are found throughout the Americas, Africa, Eurasia, Australia and New Zealand. With about 2,000 species in 12 families, they are one of the smaller insect orders. Earwigs have characteristic cerci, a pair of forceps pincers on their abdomen, and membranous wings folded underneath short forewings, hence the scientific order name, “skin wings.” Some groups are tiny parasites on mammals and lack the typical pincers. Earwigs rarely use their flying ability.

Earwigs are mostly nocturnal and often hide in small, moist crevices during the day, and are active at night, feeding on a wide variety of insects and plants. Damage to foliage, flowers, and various crops is commonly blamed on earwigs, especially the common earwig Forficula auricularia.

Earwigs have five molts in the year before they become adults. Many earwig species display maternal care, which is uncommon among insects. Female earwigs may care for their eggs, and even after they have hatched as nymphs will continue to watch over offspring until their second molt. As the nymphs molt, sexual dimorphism such as differences in pincer shapes begins to show.

House crickets get their common name from the fact that they often enter houses where they can survive indefinitely. Interestingly, they are known for their loud chirping which is caused by rubbing their front wings together to attract females.

House crickets are nocturnal or active at night and usually hide in dark warm places during the day. Outside, they feed on plants and dead or live insects, including other crickets. Indoors, house crickets can feast on fabric, eating large areas, leaving holes and are especially attracted to clothes soiled with perspiration.

During warm weather, house crickets typically live outdoors and are especially fond of garbage dumps. They are often attracted to electric lights in larger numbers, sometimes by the thousands, and rest on vertical surfaces such as light poles and house walls. However, when cold weather approaches, they seek shelter in houses and sheds because of the moisture and warmth they provide.

Are a small, wingless insect in the order Thysanura. Its common name derives from the animal’s silvery light grey and blue color, combined with the fish-like appearance of its movements, while the scientific name (L. saccharina) indicates the silverfish’s diet consists of carbohydrates such as sugar or starches.

Silverfish consume matter that contains polysaccharides, such as starches and dextrin in adhesives. These include book bindings, carpet, clothing, coffee, dandruff, glue, hair, some paints, paper, photos, plaster, and sugar. Silverfish can also cause damage to tapestries. Other substances they may eat include cotton, dead insects, linen, silk, or even its own exuvia (moulted exoskeleton). During famine, a silverfish may even attack leatherware and synthetic fabrics.

Silverfish can live for a year or more without eating. Silverfish are considered household pests, due to their consumption and destruction of property. However, although they are responsible for the contamination of food and other types of damage, they do not transmit disease.

Together with jumping bristletails, the predecessors of silverfish are considered the earliest, most primitive insects. They evolved at the latest in mid-Devonian and possibly as early as late Silurian more than 400 million years ago. Some fossilized arthropod trackways from the Paleozoic Era, known as Stiaria intermedia and often attributed to jumping bristle may have been produced by silverfish.